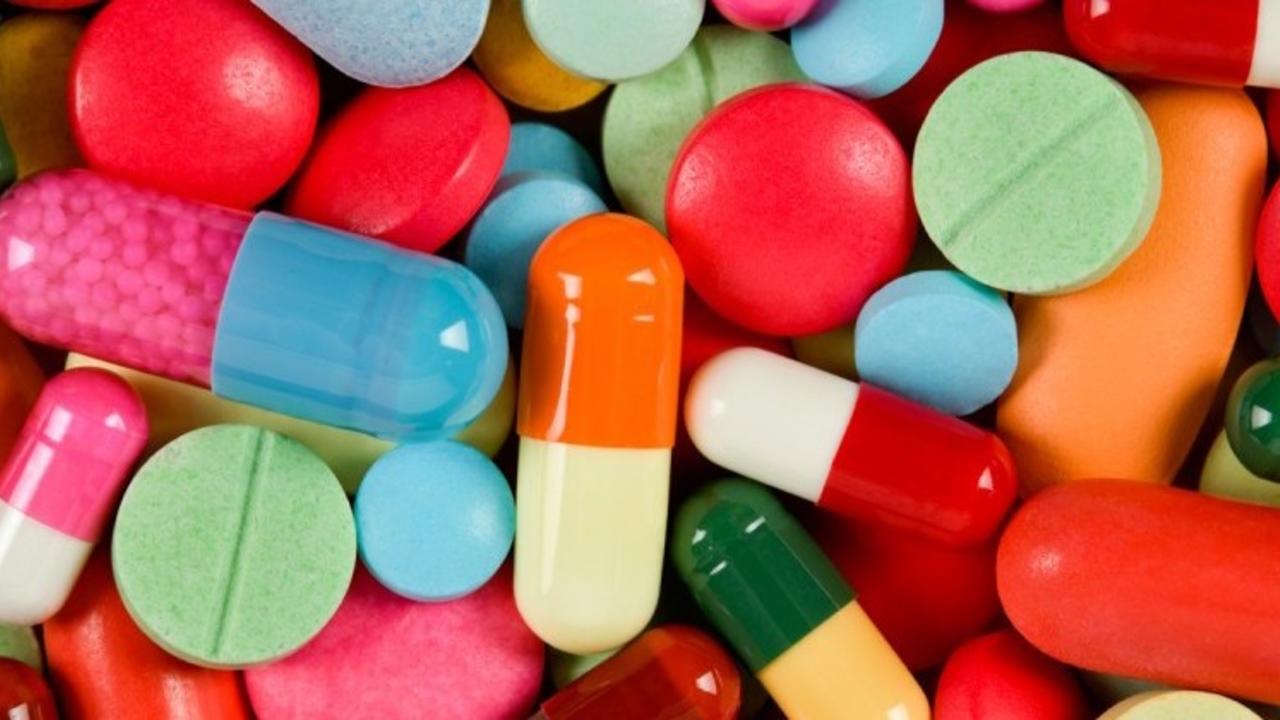 "I'm having difficulty sleeping, doc." Robert's physician prescribed a sleeping aide so Robert can sleep better at the long-term care facility he resides. Then, Robert starts to feel irritable in the morning when he awakes. Subsequently, he is prescribed an anti-anxiety medication to take in the morning and as needed. Roberts starts taking the anti-anxiety medication and then starts to feel more sleepy during the day, less productive and motivated, groggy, and having difficulty concentrating. He's isolating more in his room and not spending time doing the things he used to like to do. And because he is sleeping more during the day, he isn't sleeping much at night, even though he continues to take the sleep aide that his physician prescribed. He lets his physician know that he has been sleeping more than usual, not as sociable as he used to be, is having difficulty concentrating, and unmotivated. His physician then prescribes Robert an anti-depressant...When does it stop?!

A side effect of sleep aides is irritability, especially when awaking from the stupor that the sleep aide induced. A side effect of anti-anxiety medications is grogginess, lack of motivation, tiredness, and confusion. Each side effect led to another medication being prescribed. So instead of finding out why Robert was having difficulty sleeping, like maybe his roommate at the long-term care facility has his T.V. on at night or maybe the bed he sleeps on is too short because Robert is over 6ft. tall, he was instantly prescribed a medication. And more medications were piled on to treat the side effects of the others rather than sifting through Robert's medication regimen to understand that the side effects were what was causing him more and more discomfort!

This happens all the time, and can happen to anyone. The team at the long-term care facility should be problem solving through why Robert isn't sleeping well or why is he irritable, but also, the physician has an ethical duty to fully exam the resident too, asking questions, coming to conclusions, and not over prescribing.

So, depending on why he had difficulty sleeping, there is a non-pharmacological intervention, or 2, or 3, that can be tried, before using medications. As healthcare providers, we are all responsible to offering these kinds of choices to our residents or patients. Inform them of what are the possibilities and let them decide.

Prescribing cascades also can cause problems for the physicians prescribing them and the facilities where this happens. When more medication is unnecessarily used, public health surveyors will look at why new psychotropic medications, even pain medications now, are being started or increased, and they will look at if non-pharmacological interventions were tried first. If not, the physician may be in question and the facility potentially can be violated for not following these guidelines provided by CMS.

Let's do everyone a favor and avoid the prescribing cascade, so everyone wins!

You are one step closer to receiving the latest updates on research, resources, and education on alternative and complimentary therapies for the vintage population.